What is my English level?

Home/Education/ Learning/What is my English level?
Previous Next

What is my English level?

Have you ever asked yourself this question?

Recruiters, foreign universities and even Linkedin require this information to verify if you’re a good candidate for a job they offer or whenter you can study abroad.

This series of articles will help you to define your English level according to the guidelines of the Common European Framework of Reference for Languages.

What is the Common European Framework of Reference for Languages.?

CEFRL is a scale refering to language proficiency which was created by the Council of Europe in order to simplify the levels for all European languages. Initially only used for languages spoken in Europe, it has become an international reference and a comparative scale can be found for non-European languages as well. 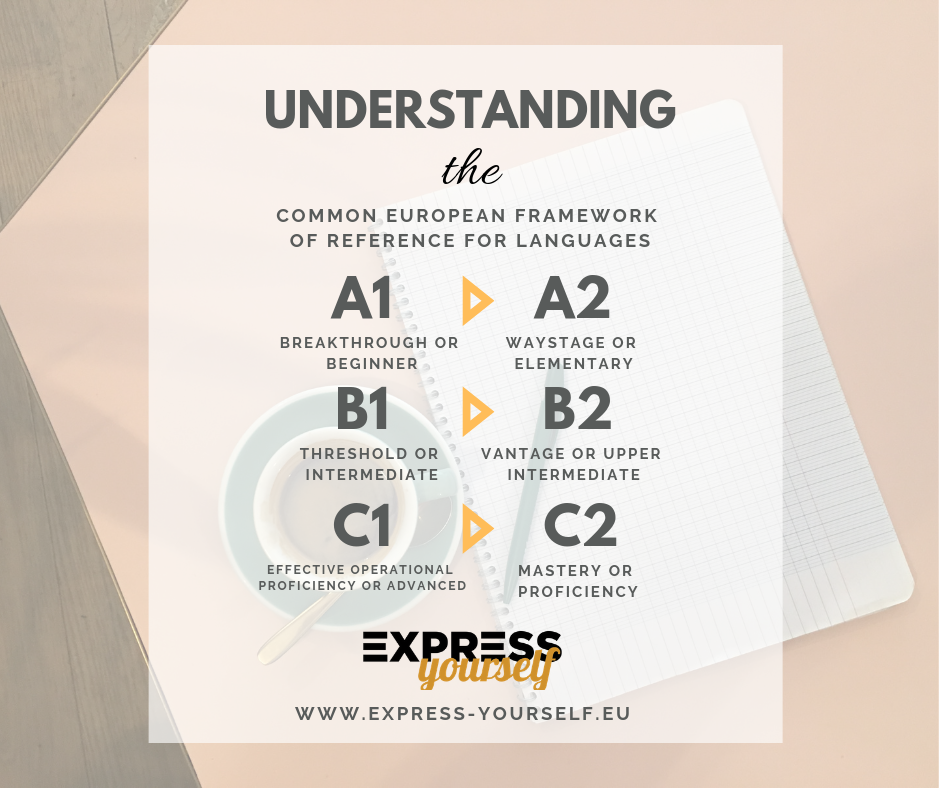